It’s that time of year again; time when the days are longer and outdoor temperatures start to rise. With the cold weather behind us, we can begin to enjoy the perks of spring. Many are drawn to fun and relaxing outdoor activities during this time of the year; however, spring is also a season of unstable weather. 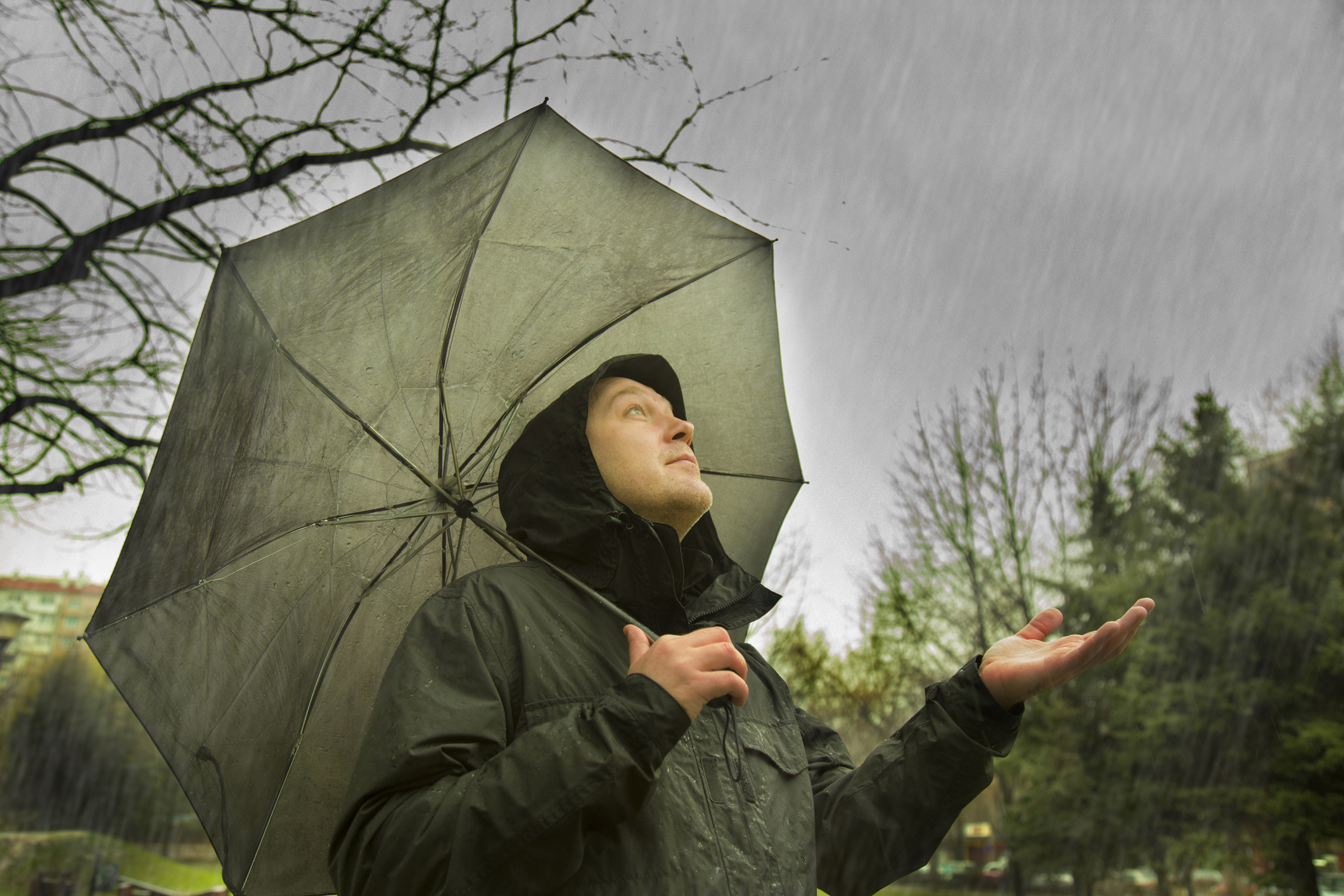 There are three things Hillcrest Hospital Claremore radiology manager Leslie Maner, R.T. (R) (M), ARRT, says she looks for in potential new team members that stand out among other qualities and skills. They are three things that embody how she delivers care for patients and leads her team – driving not only the patient experience, but also the employee experience.  “The most important priorities are patient care, patient satisfaction and teamwork,” Leslie explains. 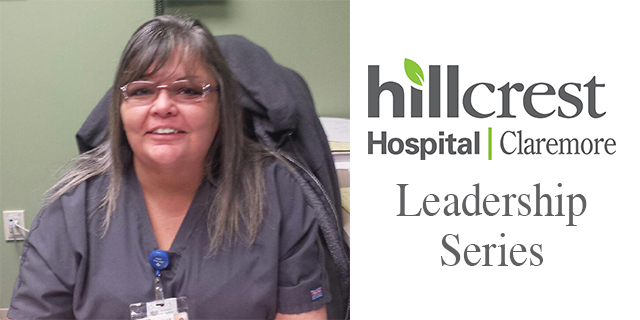 Ericha Lowe had a variety of work experience outside of health care prior to joining Hillcrest Hospital Claremore as the staffing coordinator in October. In this role, she is responsible for ensuring nurse staffing levels in all departments of the hospital for the day and night shifts provide the right amount of coverage for patient care. Every day is different and presents new challenges. For Ericha, it is more than calling nurses and scheduling shifts. It is the first opportunity to really help patients. 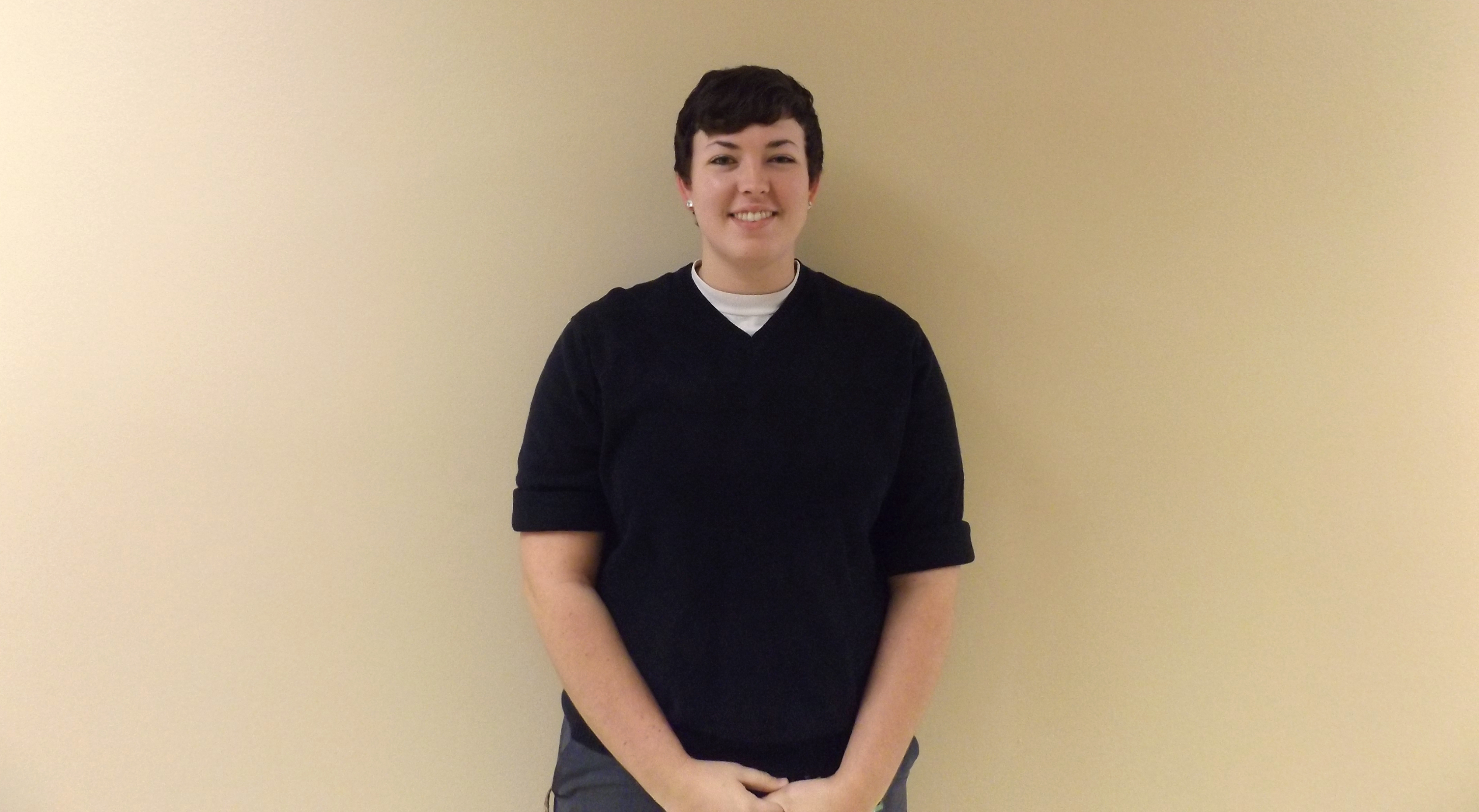 “You’re sitting there listening and until they called my name, it hadn’t even registered that it could be me,” Hillcrest Hospital Claremore CEO David Chaussard says of the moment sitting in a quality meeting with fellow CEOs and CNOs from across Ardent Health Services where he was recognized as Ardent’s 2015 CEO of the Year. “I was very surprised – shocked!” A nursing career with roots in his childhood experiences visiting his family practitioner took David around the world, found a home in Claremore and the admiration of his peers in health care. 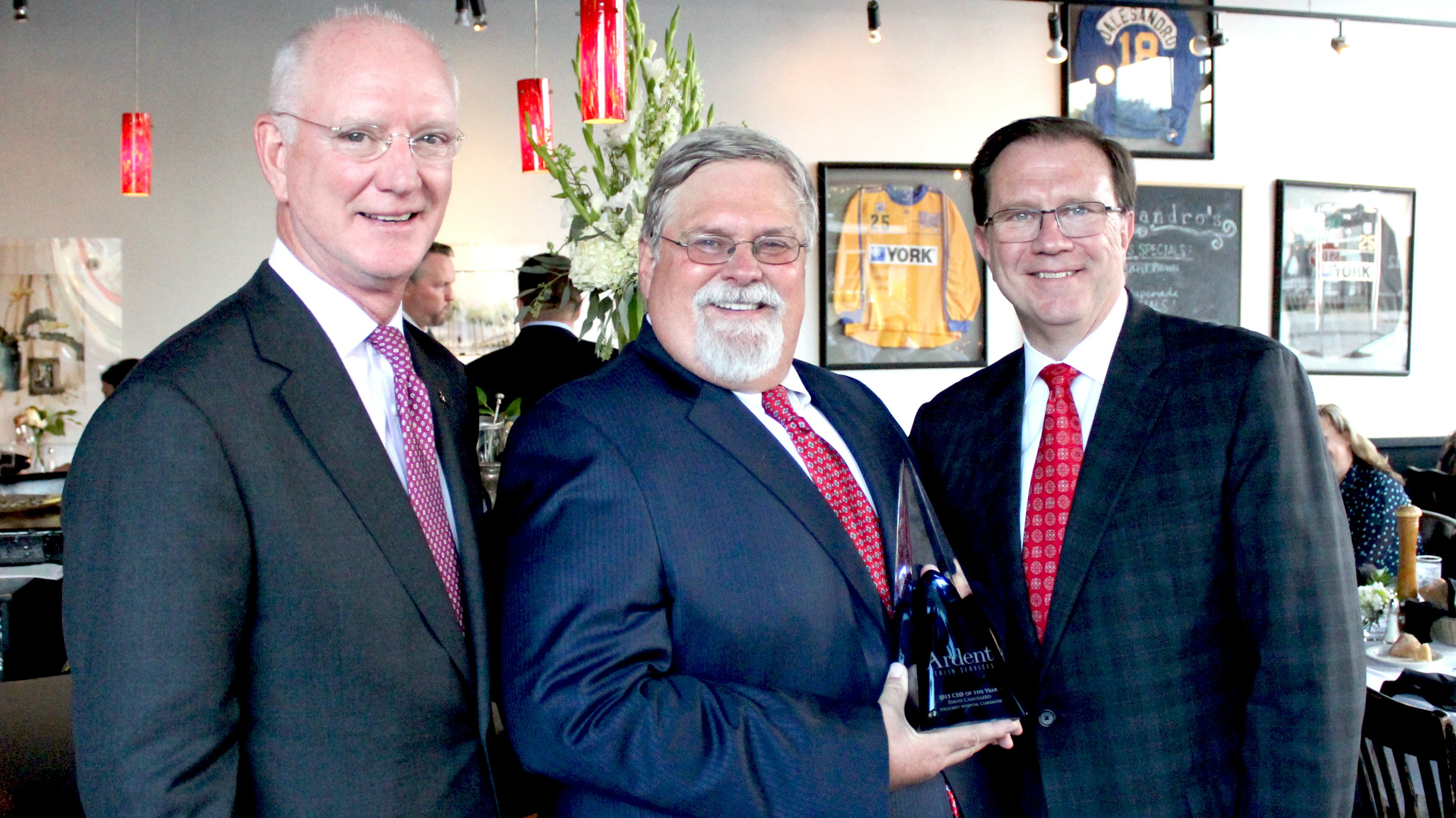 Is That Bacteria In The Lake? Know Before You Go.

Oklahoma is home to some of the most beautiful and largest lakes in the country. Many of us enjoy boating and swimming in these lakes. Before heading out we prepare food, pack our clothes and sunscreen and hit the road for a fun-filled vacation. However, an important step that is often missed is checking lake conditions. In the excitement of gathering and organizing things for our trip, checking the status of the lake water can often get over looked. Being unaware of the lake conditions could affect your entire trip. 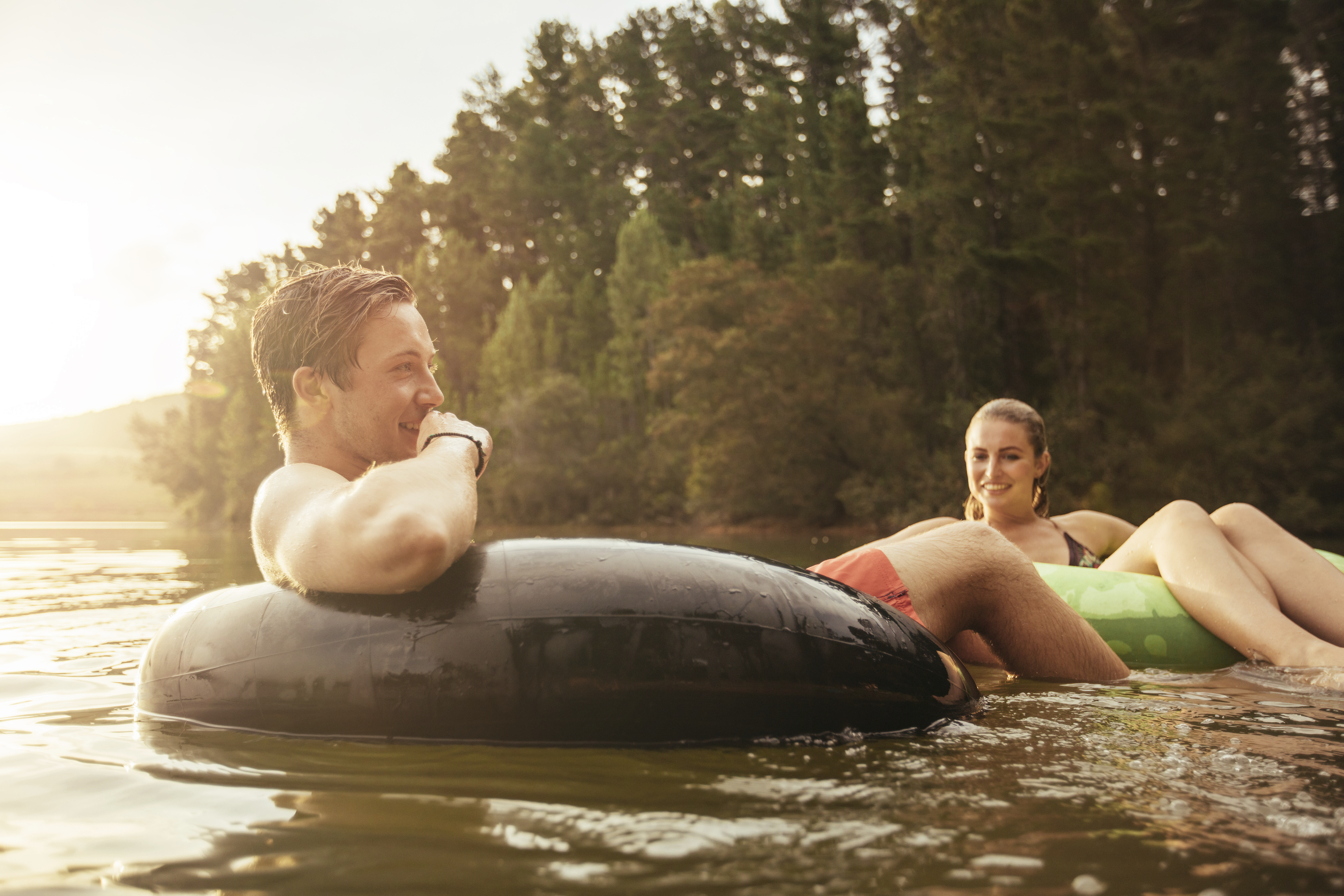 Freddie Burson, 86, remembers the day in 2012 when she was getting ready to exercise with her friend. “When I got on the machine, I began to feel kind of strange,” she recalls. Freddie had maintained a regular exercise regime, even in her 80s. When she noticed something out of the norm, she paid close attention. “I laid down for thirty to forty-five minutes.” Thinking she would recover and resume her exercise, Freddie kept waiting until, “I began hurting in one of my arms.” Her friend became concerned and called Freddie’s daughter, Beth, a teacher in nearby Inola.

This is the time of year we think of bundling up and adding an extra blanket at night to stay warm. However, colder winter months signal an increased risk for babies of going to sleep at night and never waking up. 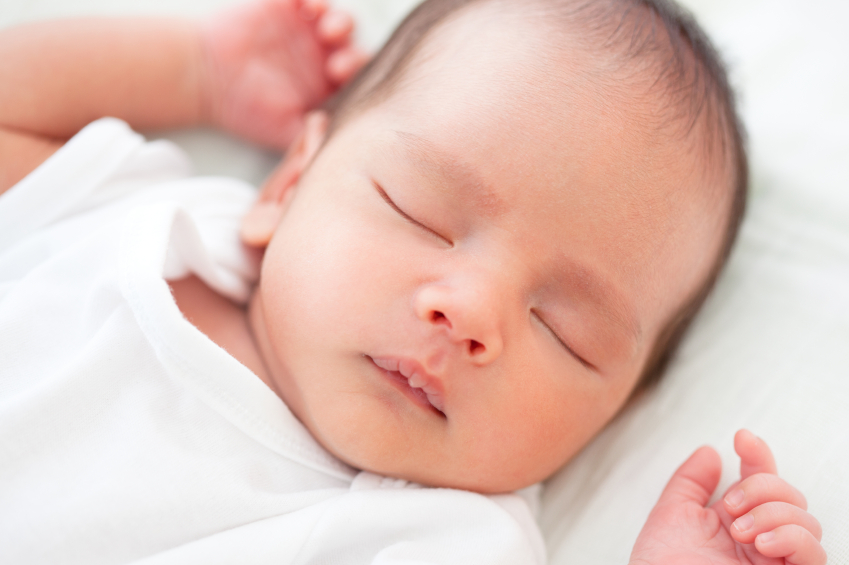 Heart disease and stroke are the first and fifth leading cause of death in the United States, respectively. To reduce your risk, it is important to identify risk factors, such as family history, hypertension and high cholesterol and learn what you can do to manage those risk factors. A sedentary lifestyle is also a risk factor for heart disease and stroke. In fact, some researchers argue sitting is worse than smoking. 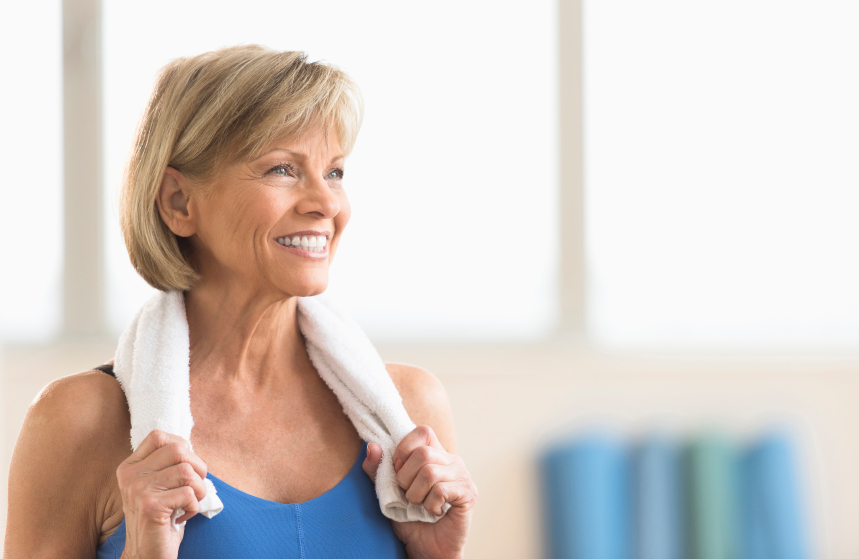