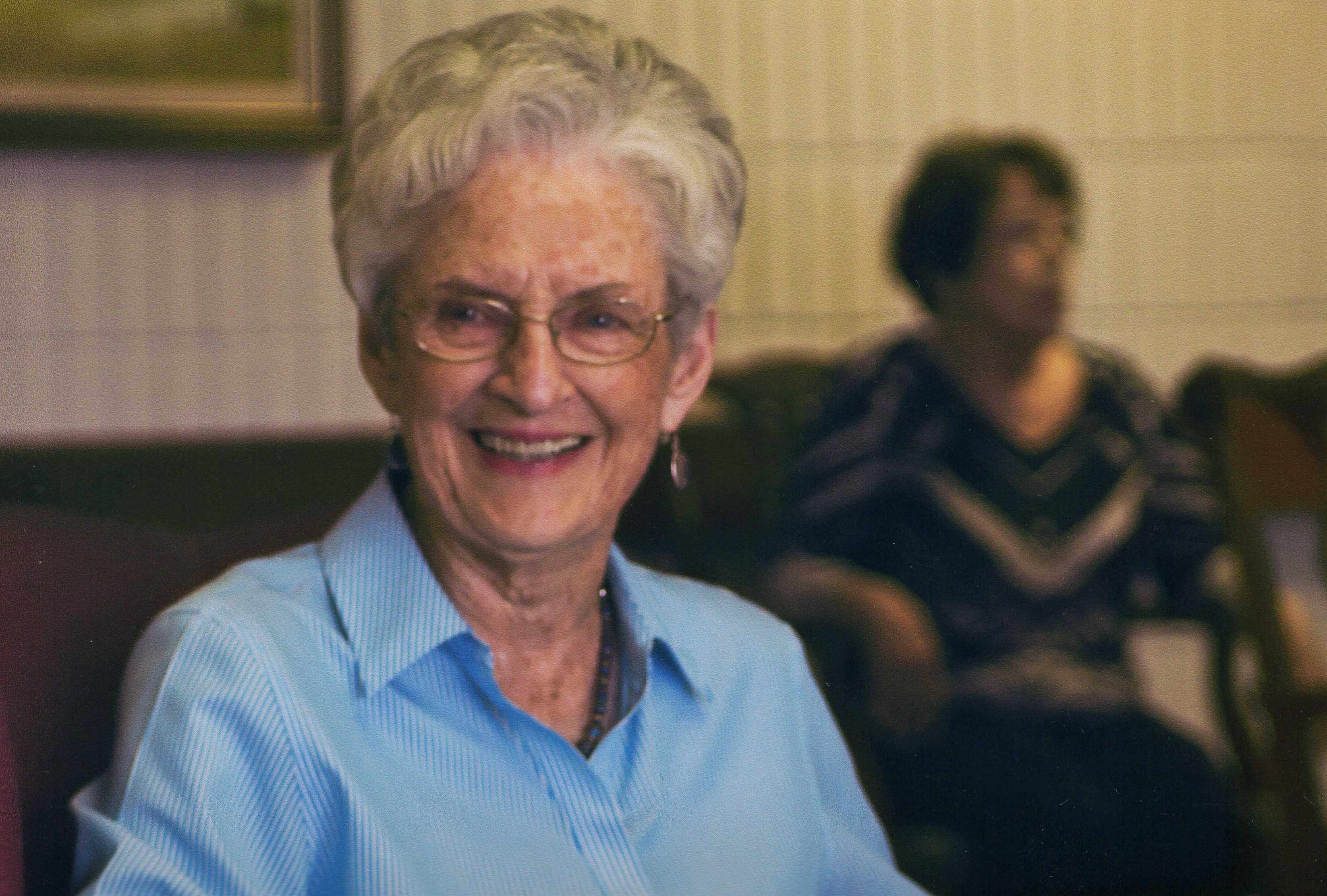 Freddie Burson, 86, remembers the day in 2012 when she was getting ready to exercise with her friend. “When I got on the machine, I began to feel kind of strange,” she recalls. Freddie had maintained a regular exercise regime, even in her 80s. When she noticed something out of the norm, she paid close attention. “I laid down for thirty to forty-five minutes.” Thinking she would recover and resume her exercise, Freddie kept waiting until, “I began hurting in one of my arms.” Her friend became concerned and called Freddie’s daughter, Beth, a teacher in nearby Inola. “She told us to go the Emergency Department at Hillcrest Claremore.”

When they arrived at the hospital, emergency staff quickly assessed Freddie. She was in ventricular fibrillation – a life-threatening heart rhythm condition and the most frequent cause of cardiac arrest. Her heart was pumping little, if any, blood. “They said if I had been four minutes later, I would not be here,” Freddie remembers hearing before her heart rhythm quickly changed and she passed out.

An electrical shock was administered to correct the ventricular fibrillation. Oklahoma Heart Institute cardiologist Dr. Stephen Dobratz was called to an emergency heart catheterization in the cath lab. He discovered Freddie was in cardiogenic shock. Her heart was not able to pump enough blood to sustain keeping her alive. Time was truly critical. Minutes mattered.

“We performed percutaneous coronary intervention (PCI) to open the blockage in her heart and placed an assist device to support her heart until it had fully recovered,” adds. Dr. Dobratz. “Door-to-balloon time was 53 minutes.”

“He saved my life,” Freddie shares of those critical moments in the cath lab with Dr. Dobratz.

Thinking back on the events that unraveled that day, Freddie says there really weren’t any warning signs. In fact, for most people like Freddie, the first symptom of heart disease is a heart attack. “It happened so fast,” she says. “I didn’t have any symptoms. I exercised regularly. I had been pretty active, but I did have family history.”

Freddie says she has learned the importance of listening to your body for any warning signs that something might be wrong. “I didn’t ignore it,” she says. “Everyone needs to listen to their own body and listen to the world about what’s going on with health news.”

“The team at Oklahoma Heart Institute did very well,” Freddie adds. “We were very fortunate. I was really blessed with many prayers and cards of encouragement from people in Claremore and Inola. I know God saved me. He wasn’t ready for me to go yet.”

Do you know your risk of heart disease? Schedule a life-saving screening. Learn more here.